In Celebration of the life of Robert M. Patek, M.D.

On Friday morning Dr. Robert Patek one of the founders of Illinois Bone and Joint Institute passed away. For those of us who knew Dr. Patek… he was a great husband, father, friend, and physician. Bob was a man who knew how to love, forgive, inspire and lead.

He will be missed but never forgotten.

Robert M. Patek, M.D. Obituary as it appeared in the Chicago Tribune:

Robert “Bob” Patek (1957-2012) is survived by his loving wife Linda (Ivers); daughter Laura; son Tommy; parents Robert and Marjorie; sisters Barbara (Al) and Mary Suzanne (Jim); brothers John (Carol) and Paul (Suanne); his nieces and nephews, and his entire extended family. Bob spent his early life in Farmington Hills, MI where he was an outstanding leader and community member, and excelled in his athletic pursuits and academic work. In 1975, he enrolled on a football scholarship at the University of Michigan in Ann Arbor. Known as “Bullet Bob” by his teammates for his intense drive and perseverance on and off the field, he wore the number 24 and was an active player and team leader. Bob developed lifelong bonds with his teammates and coaching staff, as they would go on to win three Big Ten Championships and define what it meant to be “Michigan Men”.After graduation, Bob attended the University of Michigan Medical School where he focused on orthopedic surgery. In May of 1987, he married the love of his life, Linda, and they settled in Long Grove, IL where they raised their two children, Laura and Tommy. The ultimate father, Bob and Linda loved attending tailgate parties with their daughter Laura at the University of Michigan and watching their son Tommy play football for the Big Green at Dartmouth College. An accomplished sports medicine surgeon at Illinois Bone and Joint Institute, Bob also loved coaching youth sports and establishing strong bonds with his children’s friends. He sought to be a mentor, teacher, and role model to his players while coaching football, baseball, softball, and basketball in his community. His influence will live on in the life and pursuits of the players he loved and coached. Throughout Bob’s valiant battle with cancer, he remained incredibly positive and upbeat as he continued to celebrate life and inspire the family and friends he loved so dearly. He will be remembered and cherished most as a loving father, husband, son, brother, uncle, and friend. This information is not intended to provide advise or treatment for a specific situation. Consult your physician and medical team for information and treatment plans on your specific condition(s). 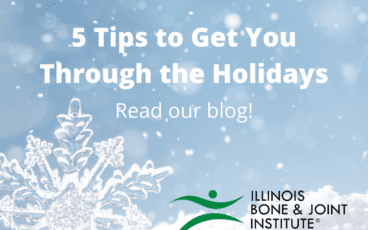 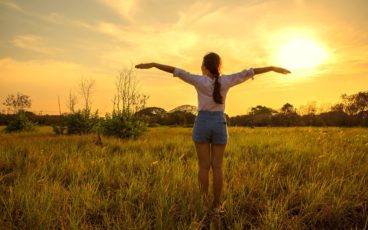