Rheumatoid arthritis (RA) is an autoimmune disease wherein the immune system attacks parts of the body leading to inflammation of the joints. While the exact cause of RA is still a mystery, it is believed that an infection can confuse the immune system causing it to start attacking the joints. Scientists think that two chemicals in our body, specifically the tumor necrosis factor (TNF) and interleukin-1 trigger the immune system in rheumatoid arthritis. Symptoms such as pain, stiffness and swelling in multiple joints of the hands, wrists, knees, feet, shoulders, can develop gradually or come on suddenly.  RA symptoms are very similar to a number of other diseases, and therefore correct diagnosis even through clinical examination, x-rays, and lab tests can prove difficult. Without early treatment, the disease can damage the fibrous connective joint’s tissues, which eventually damages the bones.

If your blood tests positive for the presence of protein called rheumatoid factor (RF), it indicates that your body may be producing an immune reaction to your normal tissues.  The RF is usually directed in sites where other antibodies are present. The presence of anti-cyclic citrullinated peptides (anti-CCPs) or anti-citrullinated protein antibodies (ACPAs) in the body along with physical symptoms of RA in the patient confirm an RA diagnosis. When proteins in the body are changing its molecular structure, there are Anti-CCPs found in the body. They are found in approximately 60 to 80% of people diagnosed with RA and the presence of these antibodies may be an early indicator of the start of RA. Antibodies can even show up in the blood tests before any clinical symptoms by about 5 to 10 years. The RF antibody can be present in patients with other medical conditions, including infection, and the anti-CCP test is more specific for RA. You are over four times more likely to develop RA, if you have first-degree relatives who have tested positive for RF.

People who test negative for the presence of antibodies or RF in the blood are referred to as seronegative. But they can still have RA. Diagnosis cannot be just based on this test, as clinical symptoms, X-rays, and other laboratory tests will be taken into account. While there is no certainty of this, people who test RF negative are likely to have a milder form of RA than those who test positive.

There are some other differences that manifest in patients with seropositive and seronegative RA patients that test seropositive, or anti-CCP-positive, have a common sequence of amino acids, also known as the shared epitope, encoded in the HLA genetic site. This human leukocyte antigen locus produces proteins to control immune responses. While current research has not yet uncovered how the amino acid sequence contributes to RA, but it is through to attach to parts of proteins called citrullinated peptides, promoting the production of anti-CCP antibodies.  Studies have also linked smoking to the development of RA in patients with this shared amino acid epitope. Inflammation in the lungs from smoking causes protein citrullination which produces anti-CCP antibodies in genetically susceptible people with the shared epitope.

There are differences in the risk factors associated with seropositive and seronegative disease. Anti-CCP-negative RA does not always indicate a milder form of RA disease. And while it is unlikely for a person with seronegative RA to ever turn positive, it may be an eventual indicator of a different disease altogether, like psoriatic arthritis, gout or osteoarthritis.

Autoimmune diseases tend to display many common symptoms, making their diagnosis particularly difficult. And people who are diagnosed with one autoimmune disorder may eventually develop another. Symptoms for conditions like lupus, fibromyalgia, Lyme disease, chronic fatigue syndrome, neuropathy, sciatica, anemia, hypothyroidism, and depression have overlapping symptoms. RA may even be confused with osteoarthritis, which is not even an autoimmune disorder, but is caused by daily wear and tear of the joints.

The Illinois Bone & Joint Institute has more than 90 orthopedic physicians, and 20 locations throughout Chicago. We’re here to help you move better so you can live better. 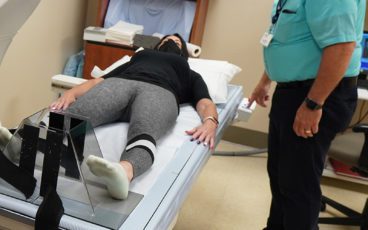 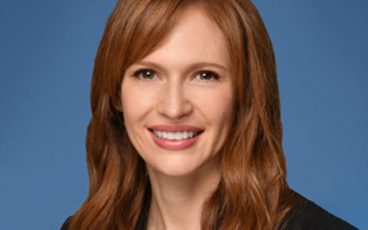 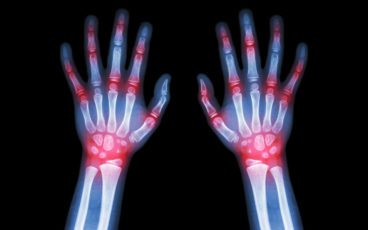 What is Gout – Symptoms and Causes
Read the Post